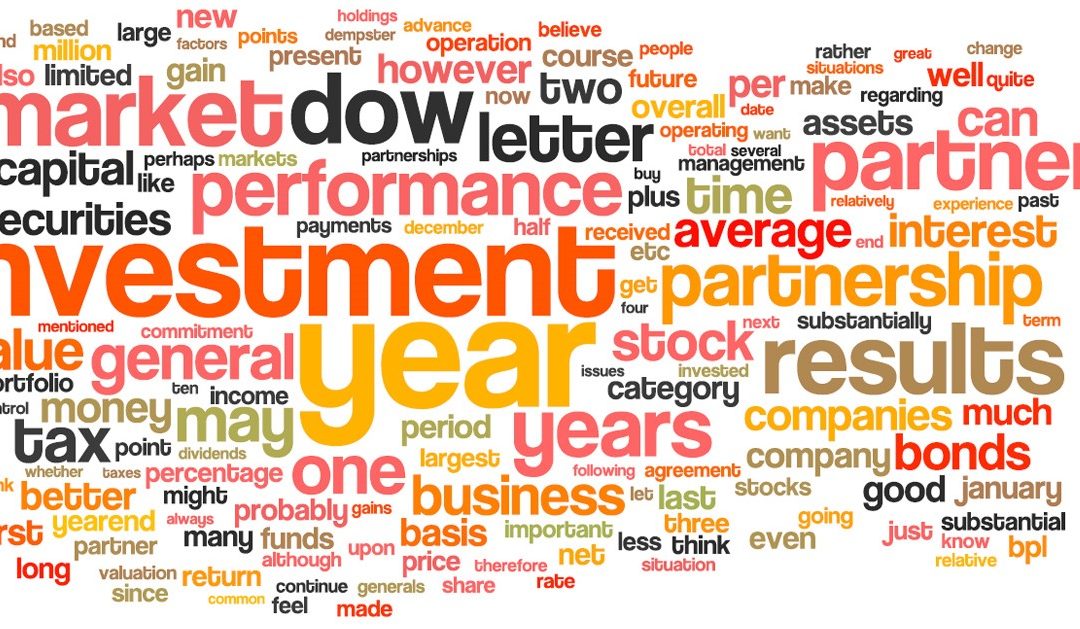 *) Meet multinationals with expansion plans
During the conference, delegations will participate in the matchmaking program. These representative of multinational enterprises are interested in new business partners and investment opportunities in Europe.